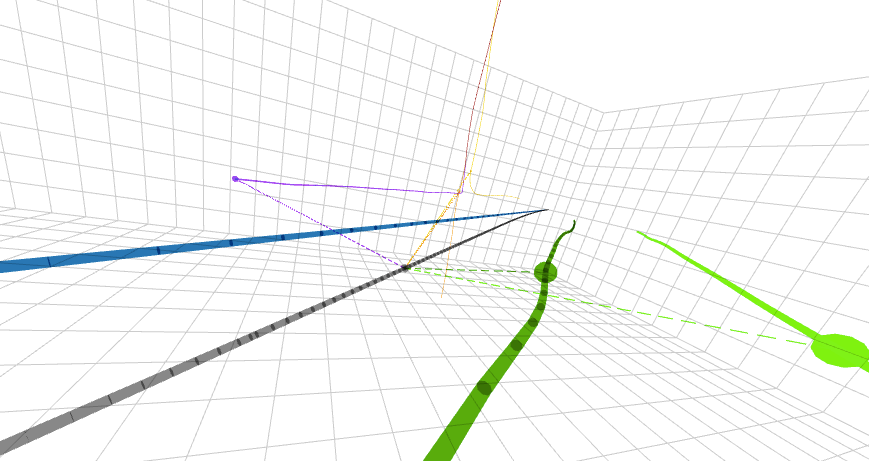 We are excited to announce that Drakewell’s real time Anti-Collision has been removed from beta! It is now in production.

In software, beta phase generally begins when a feature is complete and stable but could encounter unknown issues when applied in real-world situations. Beta reduces impact on users because it sets the expectation that there may be additional changes made to the feature. Additionally, it allows the software company to evaluate the performance of features in the real world and to verify all requirements are met before pushing it to production.

Why was it important for Drakewell Anti-Collision to be in beta?

Drakewell Anti-Collision was released in beta in 2019 for two reasons:

We stand by the reliability of our software and any modeling or calculations contained within. During development, we implement automated testing (code testing code) and user testing before we deploy new features to clients. Most features do not require a beta phase.

Drakewell Anti-Collision is now out of Beta

Drakewell’s clients have sufficiently used the feature and validated that, when inputs match, Drakewell anti-collision results are consistent with other anti-collision software solutions.

Drop us a line via phone or email or fill out the form below and we will get back to you as soon as possible.

Hit enter to search or ESC to close