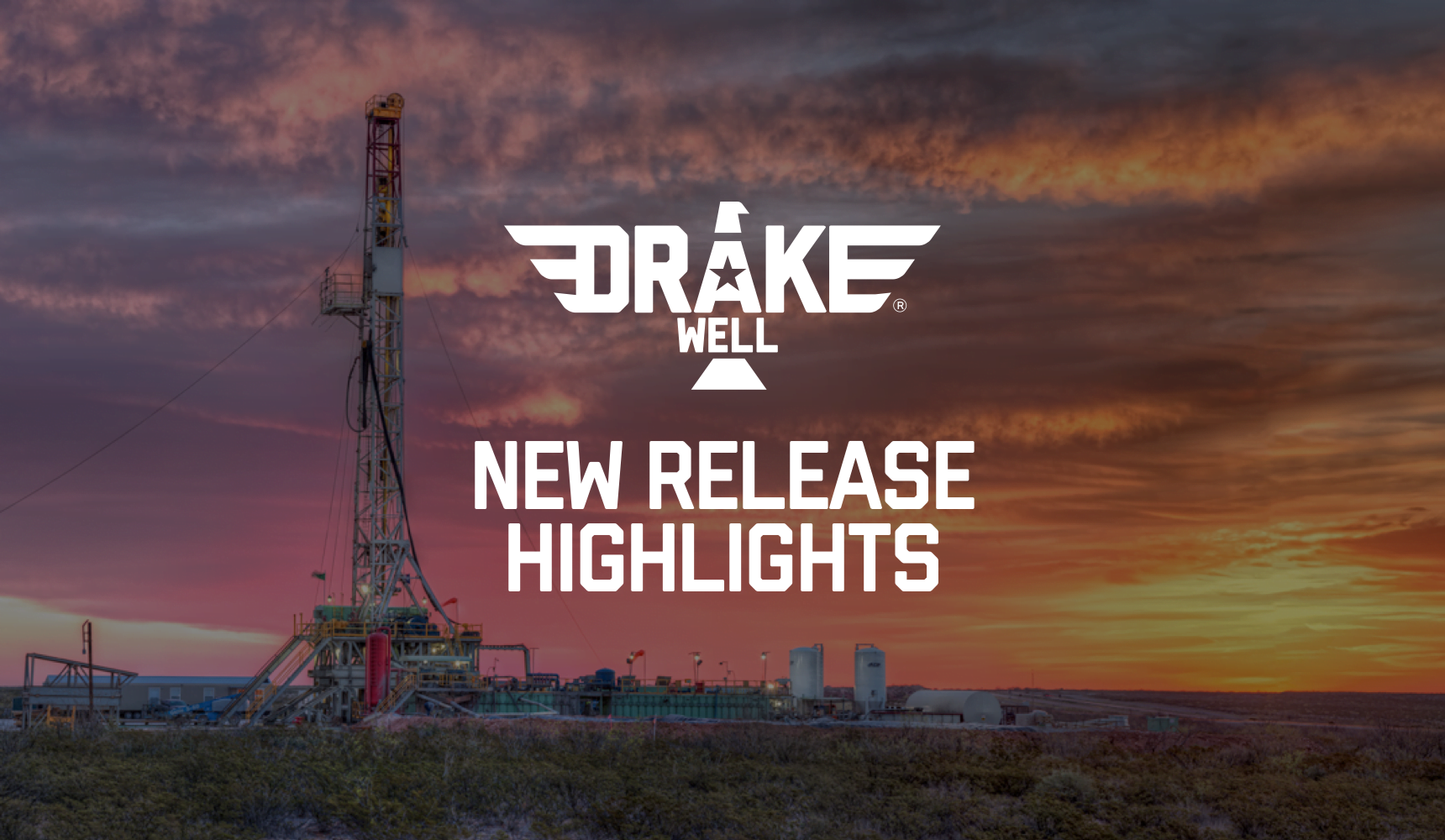 Based on customer feedback we’ve added options to the projection to bit feature and revised how it stacks inline with other projections.

The changes we’ve made:

With these changes drillers have even more options and power when using the projections in Drakewell. This revision also improves the overall clarity of the user interface on the directional screen, making it easier to see the well bore and make quick decisions while drilling.

How to Use It

Using the new features of the projection to bit are easy.

The first change to notice is that there is now no default projection to bit added to a well path.

Note: Any standard projection added to the well path at this point will project from the last survey in that well path.

Adding/Editing a Project to Bit

There are three options:

Deleting a Projection to Bit

Drop us a line via phone or email or fill out the form below and we will get back to you as soon as possible.

Hit enter to search or ESC to close